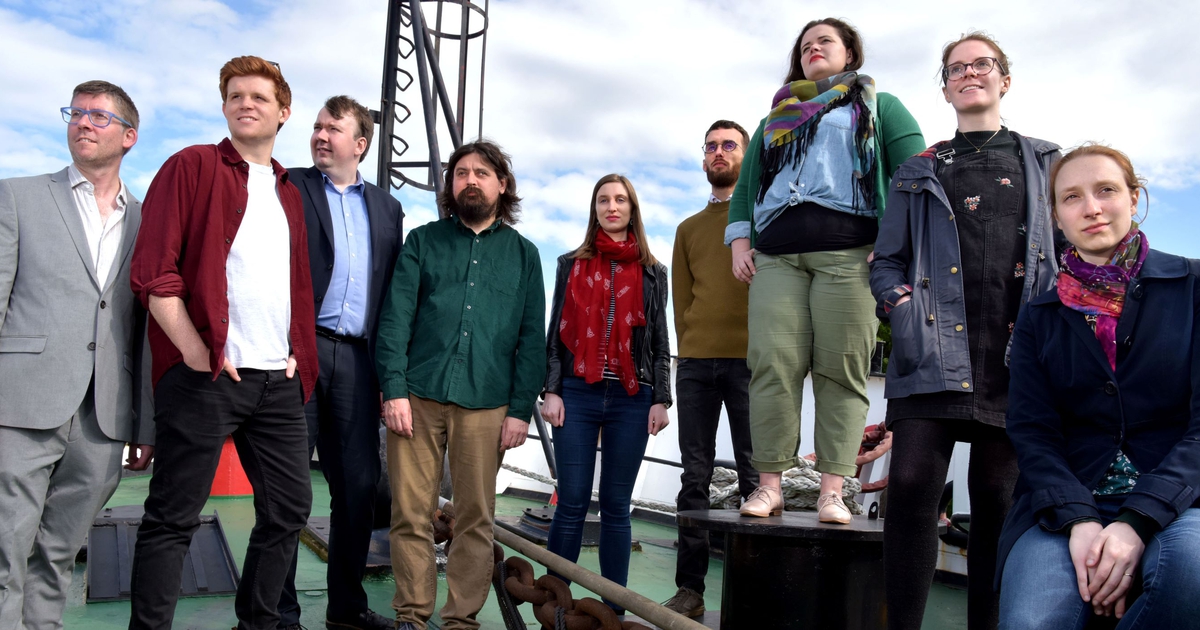 500 years ago this month Henry VIII of England and Francis I of France met for the first time for grand 18-day summit in the Pas-de-Calais. A temporary town of portable palaces, chapels, and 2,800 tents were put up for the party, which hosted over 10,000 guests. There were fountains of wine, monkey's covered in gold leaf, and 2,000 sheep were eaten. It cost £70 million in today's money.

500 years later at the same site, again for geo-political reasons, there are temporary towns of a different order; camps of migrants and refugees from countries like Eritrea, Somalia, Syria, Iraq, and Afghanistan who are fleeing desperate situations and seeking work and shelter in England (and France). Although the largest camps, such as the jungle, are now dismantled, Help Refugees estimates there are still up to 1,000 refugees in Northern France, including many children. A tent, tarp, and pallet costs £30. It seems a fitting time to launch an appeal in parallel with the 500th anniversary of the Field of the Cloth of Gold to provide shelter for those who find themselves in need in the area today.

Hugh B donated to Field of the Cloth of Gold Appeal

Janet C donated to Field of the Cloth of Gold Appeal

Ursula W donated to Field of the Cloth of Gold Appeal